If you would like to enable desktop icons within the gnome desktop manager, use the dconf-editor tool for this. org>gnome>desktop>background show-desktop- icons You can also use the “Tweak Tool” as well. [Read More]
linux 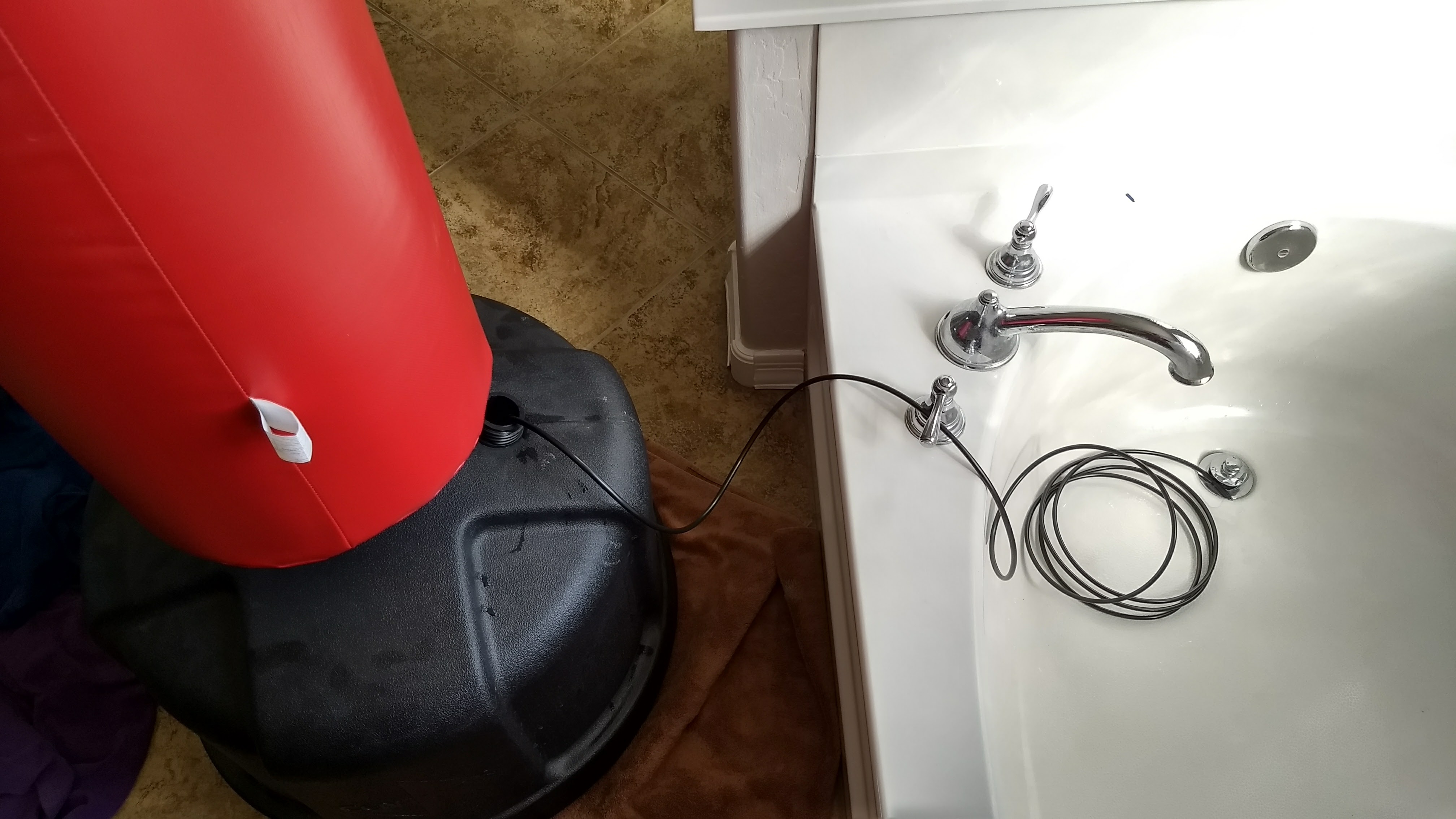 AWS Per-Second Billing for EC2 and EBS available in October

Linux Load Averages: Solving the Mystery is a terrific article on Linux load averages from Brendan Gregg. Well worth the time. I learned a lot. Please be patient. This was tweeted out recently, and his site is throttling requests. [Read More]
linux

Here is an [ interesting blog post](http://getlevelten.com/blog/brandon-reid /high-tech-websites-drupal) of high-tech websites that use Drupal.

After my third failed GE BR-30 LED bulb, I thought that I would post of my experience. Within 12 to 18 months of purchase, I have had 3 of these bulbs fail in the exact same way with random dimming and flickering. [Read More]

Ubuntu to switch back to GNOME and will use Wayland

[In a blog post from Mark Shuttleworth](https://insights.ubuntu.com/2017/04/05 /growing-ubuntu-for-cloud-and-iot-rather-than-phone-and-convergence/), Canonical will stop work on Unity 8 and the desktop server Mir. In Ubuntu 18.04, GNOME and Wayland will be the desktop display technologies. [Read More]

Due to a rash of spam calls lately, I felt compelled to make this short post. I love the anti-spam calling feature of the [Google Android Phone](https://pla y.google.com/store/apps/details?id=com.google.android.dialer&hl=en) app. ![Google Phone Screenshot](https://www. [Read More]

Last night, Alexa went on strike. She made me realize how dependent I have become on her to answer questions, play music, time activities, and start the evening news on Plex. [Read More]